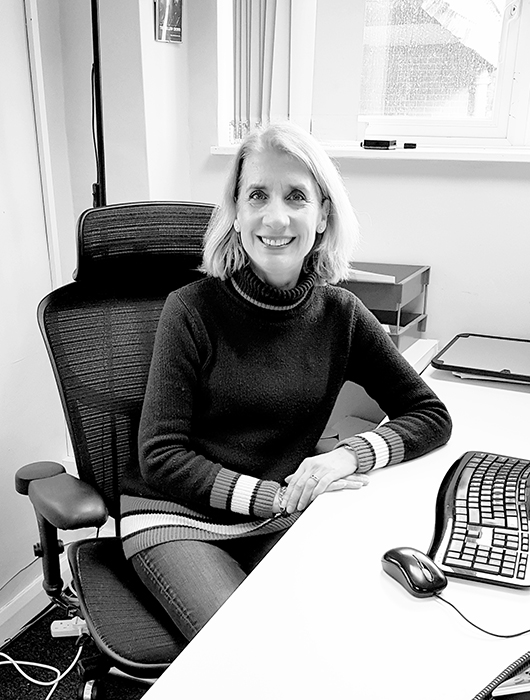 Caron was born in Manchester and worked in London as a dancer for 10 years before travelling West and settling in Bristol, where she set up Phoenix in 1995, the company has gone from strength to strength ever since. Caron heads the ship and now runs the accounts side of things at Phoenix Towers. She has 3 children, 2 cats and a spaniel called Dexter! She loves pilates, dancing, walking, coffee (decaf) socialising and going to the theatre.

Any cookies that may not be particularly necessary for the website to function and is used specifically to collect user personal data via analytics, ads, other embedded contents are termed as non-necessary cookies. It is mandatory to procure user consent prior to running these cookies on your website.